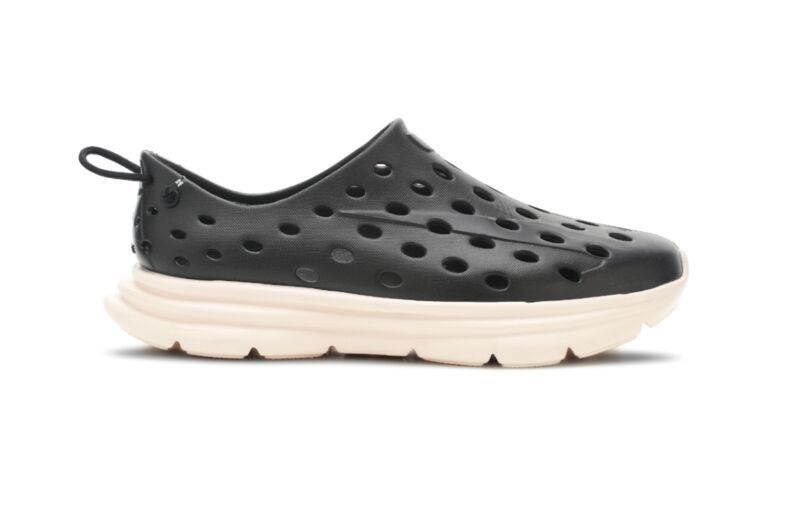 Kane Footwear recently launched the 'Revive' shoe, a "pre and post-workout slip-on designed to stimulate muscle recovery and thwart fatigue." The shoe leverages data-driven input from Dr. Daniel Geller–the renowned Board Certified foot and ankle surgeon–alongside a veteran footwear designer from Crocs, Under Armour, and Nike. The Revive shoe offers a multilayer cushioning to accommodate varying degrees of pronotation as well as energy return to aid in taking the next step.

Moreover, the shoe is sustainably made from renewably sourced Brazilian sugarcane for a 100% recyclable shoe. “It was important to me that sustainability was woven into Kane from the outset of the brand,” commented Kane Footwear CEO, John Gagliardi. “An obvious place for us to start was to be critical of the materials we used in production. As we learned more about the natural properties of sugarcane it became the clear choice for the Revive.” To further signify its commitment to sustainability, Kane is a pending B-Corp and will become a member of 1% for The Planet upon the launch of the Revive.