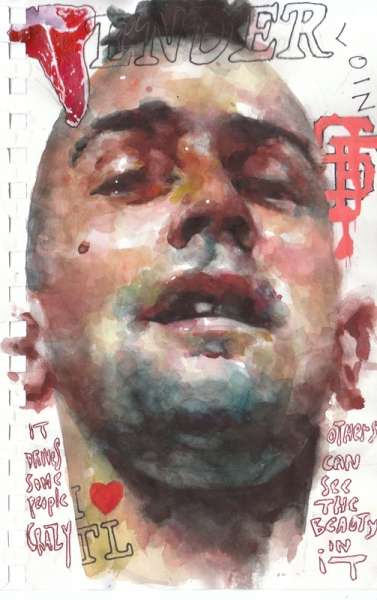 In short, these watercolor paintings will astonish you as they inject vigor into America’s forgotten idols—from Mr. Miyagi to Travis Bickle, the country’s most loved and loathed icons have been revamped in vibrant acrylic colors.

But it isn’t just fictitious characters who received a makeover. In a daring move, James Charles defaced dozens of assorted American bills (a crime in the United States), replacing the familiar faces of Lincoln and Washington with those of Spock and Mr. T.

By vandalizing legal tender, the artists hope to raise questions about the intrinsic value of paper currency, which is made from inexpensive materials yet ostensibly controls the direction of our economy. Reclaiming the bills as art, James Charles has momentarily disrupted the circulation of money while simultaneously making a strong statement.
3.4
Score
Popularity
Activity
Freshness
View Innovation Webinars