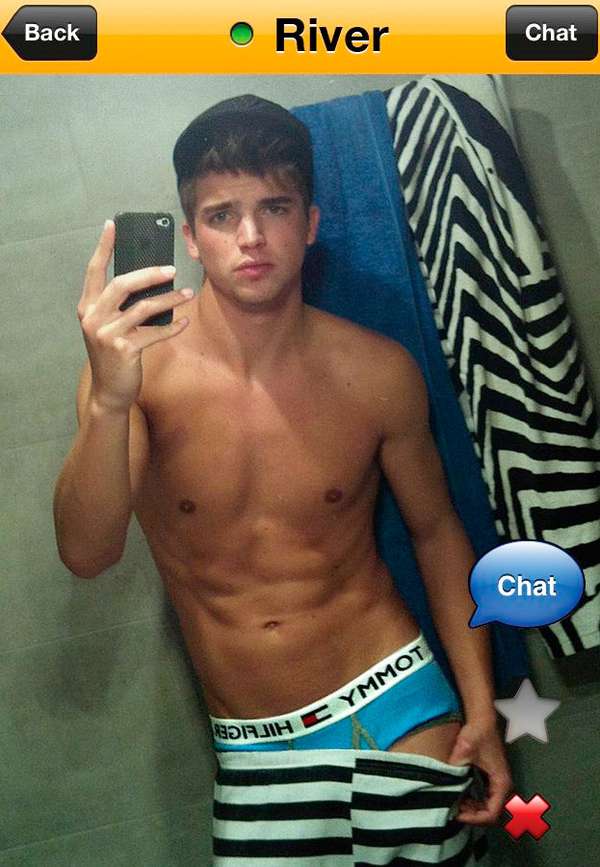 Get a Rise From the Interview Magazine 'Brief Encounters' Editorial

Romina S. Cortellucci — August 9, 2012 — Naughty
References: interviewmagazine & fuckingyoung.es
The risque Interview Magazine 'Brief Encounters' underwear editorial is inspired by Grindr, a smartphone app. Styled by Miguel Enamorado for the cutting-edge publication's September 2012 issue, the shoot is sure to get a rise out of viewers. Grindr is a networking application geared towards gay men that allows them to share a profile picture of themselves with the option to chat, send pictures and share one's location.

By taking a social media approach, the editorial brings something new to the usual format of underwear shoots. And as the Interview website wittingly states, the shoot has the ability to "log on to fashion’s reboot obsession with designer underwear."