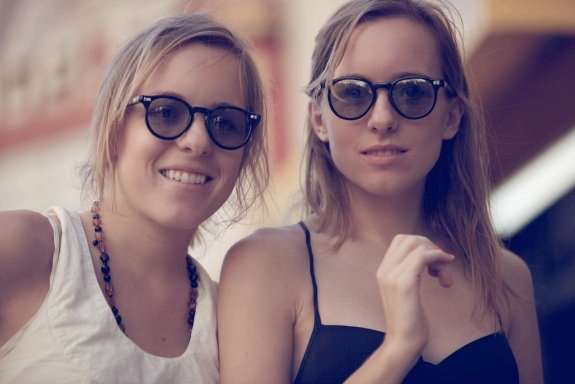 After the two Norwegian twin sisters decided to put an end to the boxy oversized specs you find in the theaters, they designed the Ingri:Dahl James 3D Movie Glasses. These are probably the first pair that have the round vintage look that's being sought after by many in the sunglasses market. The shades are compatible with the latest 3DTVs from brands like LG, Vizio, Toshiba and JVC, which means you can use these at home and in the theaters.

The 3-D glasses in theaters have already been worn by dozens of people, so if you're a bacteria freak, get your own Ingri:Dahl James 3D Movie Glasses for a more hygienic stylish alternative.
5.6
Score
Popularity
Activity
Freshness
Jeremy Gutsche Keynote Speaker