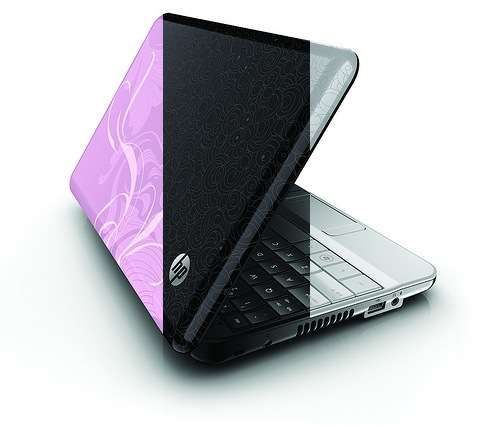 The third is equipped with the same specs as the Mi Edition; however, it has an OS option of either XP, XP Pro or Vista.

The three separate Minis come in any of three different skins (silver, black, pink…shown above).

Quite the package of HPs coming to a electronic store near you. These guys shouldn’t have a problem finding a new home.
1.3
Score
Popularity
Activity
Freshness
View Innovation Webinars