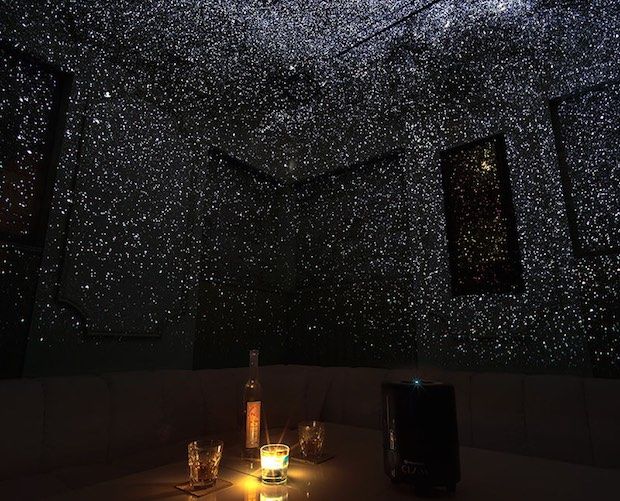 The 'Megastar Class' is a projection device that beams out more than a million stars over 180 degrees, turning entire ceilings and walls into a realistic simulation of the sky. In order to fully enhance the authenticity of the device, Ohira's Megastar Class design also includes a diurnal motion that's set to the 35th parallel north. Since this is a Bluetooth-enabled device, it's also able to create a number of ambient mood lighting scenes, including ones that mimic dusk, dark and blue skies.

At a price of over $17,000, unfortunately this at-home planetarium system doesn't come cheap to amateur stargazers.
6.6
Score
Popularity
Activity
Freshness
Get the 2021 Trend Report FREE