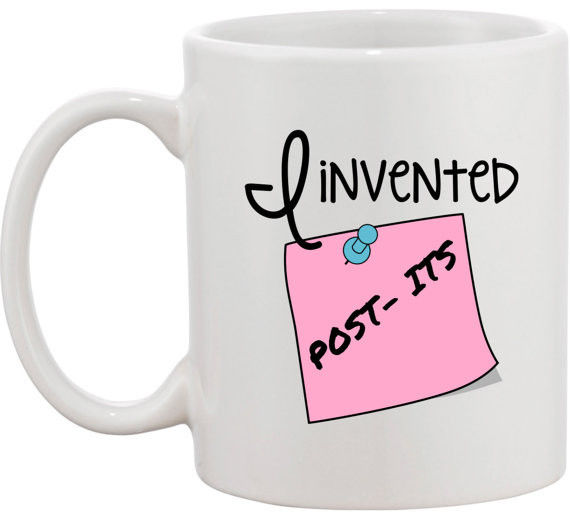 The film follows a pair of single, unambitious best friends (Lisa Kudrow and Mira Sorvino) who decide to reinvent themselves and their abysmal lives in time for their ten-year high school reunion.

Spoiler Alert: it doesn't go so well. At least, not at first. In an attempt to impress their former classmates (and tormentors), the girls make up a lie about inventing Post-Its that quickly spirals out of control (not to mention, fools nobody). Alas, all's well that ends well, and in the end, the girls become successes in their own right.
2.9
Score
Popularity
Activity
Freshness
View Innovation Webinars