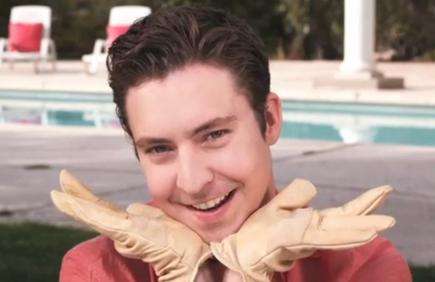 Ariel Weber — November 16, 2012 — Lifestyle
References: huffingtonpost & youtube
Though the ongoing gay marriage controversy is a serious moral and civil rights issue, the people over at ‘College Humor’ have decided to take a different route. By using amusing and sarcastic quips, they get their point across in support of gay marriage.

The video begins with threats to “marry your girlfriend” if gay rights are not made legal. Playing on the weaknesses of the stereotypical straight man, the men in the skit claim that “they would be the best husbands ever.” From their fondness of the gym, their advanced culinary skills and impeccable taste in attire, they share and can relate with the many interests that women typically enjoy.

Though the fight to gain marriage equality for the gay community has had some victories in certain states, most notably in Maine, Maryland, Washington and Minnesota, there is still a long way to go. With a humorous take on a usually serious matter, the ultimate message hits home concerning the absurdity embedded within the gay marriage controversy.
1.3
Score
Popularity
Activity
Freshness