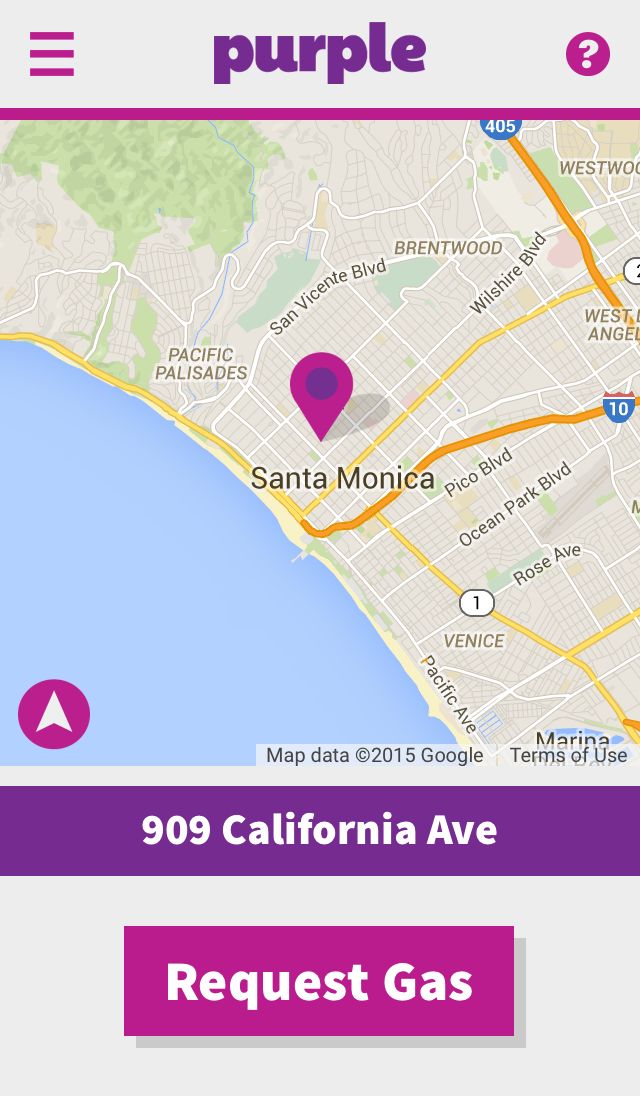 Further exploiting the popularity of on-demand apps that deliver everything from groceries to clothes, Purple is moving in on the gas delivery market. The simple app allows users to request fuel to be delivered to their homes, workplaces or wherever they're parked and have the tanks of their cars filled. The gas delivery app, which originally serviced the Los Angeles area, is expanding to San Francisco. The service also now operates overnight, meaning that users can receive gas delivery and have their tanks filled as they sleep.

Historically, consumers will go out of their way to pay less for gas, so there was some question of whether users would be willing to pay the additional cost for gas delivery. However, Purple has had success in L.A., where users with luxury vehicles, fast-paced lifestyles and little concern for price point value convenience over all else.
3
Score
Popularity
Activity
Freshness
Get Trend Hunter Dashboard