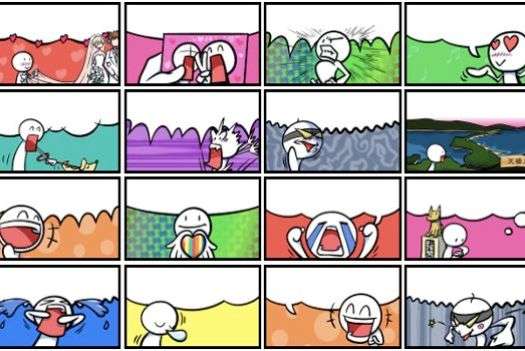 L is B'S Feel On! App Emphasizes Emotions on Twitter With Comics

Meghan Young — May 31, 2012 — Tech
References: feel-on & psfk
Twitter is so heavily based on text that the Feel On! app is a refreshing feature allowing people to add an emotional image to each tweet. Essentially, this Twitter Client service analyzes individual tweets in order to emphasize the message with a particular feeling. Fun and intuitive, the Feel On! app addresses the only thing that is missing from Twitter. Although it provides only basic illustrations, turning series of tweets into adorable comics, the program is a stepping stone for more advanced applications.

Developed by Japanese startup L is B, the Feel On! app utilizes the company's Social Emotion Engine (SEE) program, which is what determines the emotions and feelings in each tweet. An English version will be unveiled at the Echelon 2012 Startup Marketplace in June.
1.8
Score
Popularity
Activity
Freshness