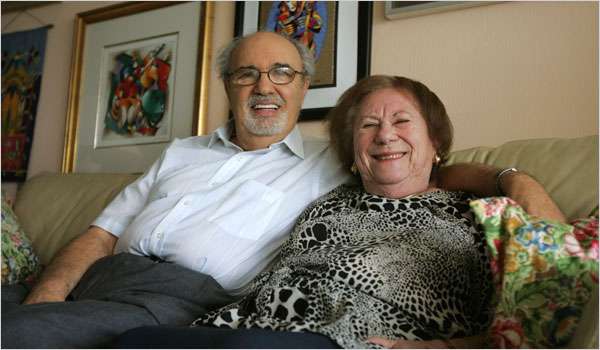 Oprah Duped Again By Author For Her Book Club List

Herman Rosenblat said he met his wife while she was in a Nazi concentration camp. Oprah raved that it was the most romantic love story ever, but now the publisher has stopped printing and announced it was all a total fabrication. The other Oprah favorite book that was a fake was from Margaret Seltzer, “Love and Consequences,” a fake story about her life as a white girl in gangland in South Central L.A.