Top 100 Interactive Trends in 2020
Next
Set of
Related
Ideas 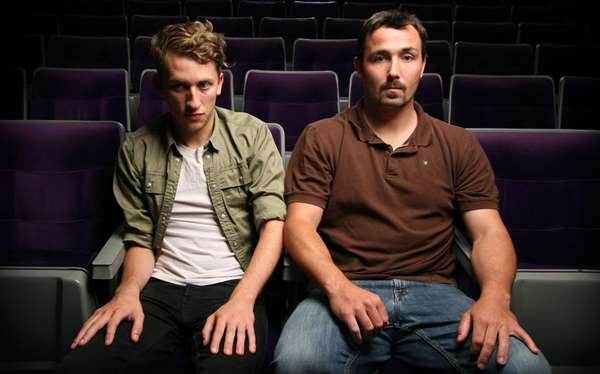 ElbowWars.com was commissioned by the Vancouver International Film Festival (VIFF) as an interactive extension of its ‘Thanks’ campaign.

As the site opens, we see two dudes jostling for the arm rest, the basic goal of the game being to win dominance. The site uses stop motion and animated photography and voice overs like the prompt to "take your balls out of your purse."

"This project is part of an increasing convergent mentality among traditional agencies and commercial production companies to incorporate interactive production at the same time as existing TV or cinema campaigns," says James Milward, executive producer of Secret Location, the digital agency who created the site. "The great advantage is the merging of resources to create the campaign back bone.

"This gives clients a united campaign which connects with audiences on a number of platforms. It also costs less than multiple independent productions."
3.3
Score
Popularity
Activity
Freshness
View Innovation Webinars