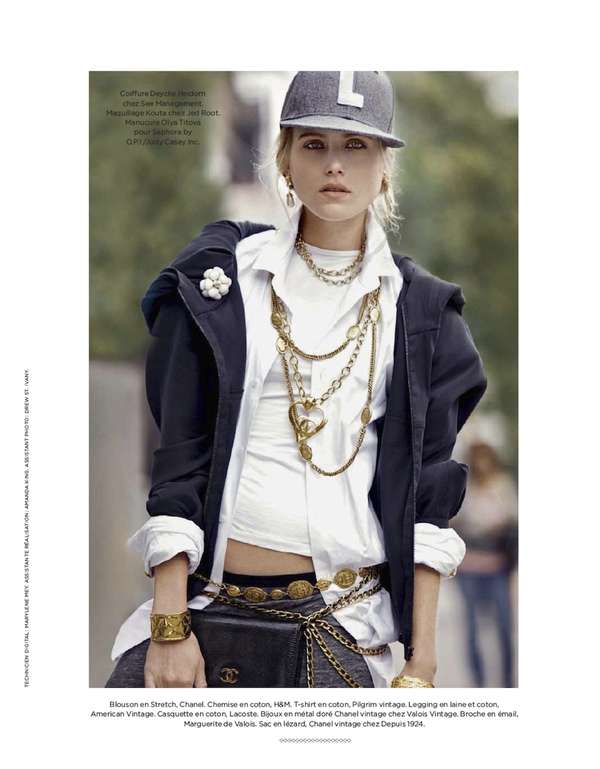 Alexandra Serrano — October 11, 2012 — Fashion
References: be & visualoptimism.blogspot
The Dree Hemingway for Be Magazine is an ode to the undisputed chic New York street style.

Clad in copious amounts of Chanel, the great-grand daughter of the legendary author Ernest Hemingway makes a name for herself as a stunning model. In this for Be No.128, she showcases edgy urbane style along various points in the concrete jungle. She graces both the cover and a feature editorial with her elegant style and embodies the tile of this piece: 'New York Doll.'

Buried Bookworm Artists
The Abraham Poincheval 604,800 Seconds is Art from the Underground