Jay Boolkin, Founder of Promise or Pay (INTERVIEW)
Next
Set of
Related
Ideas 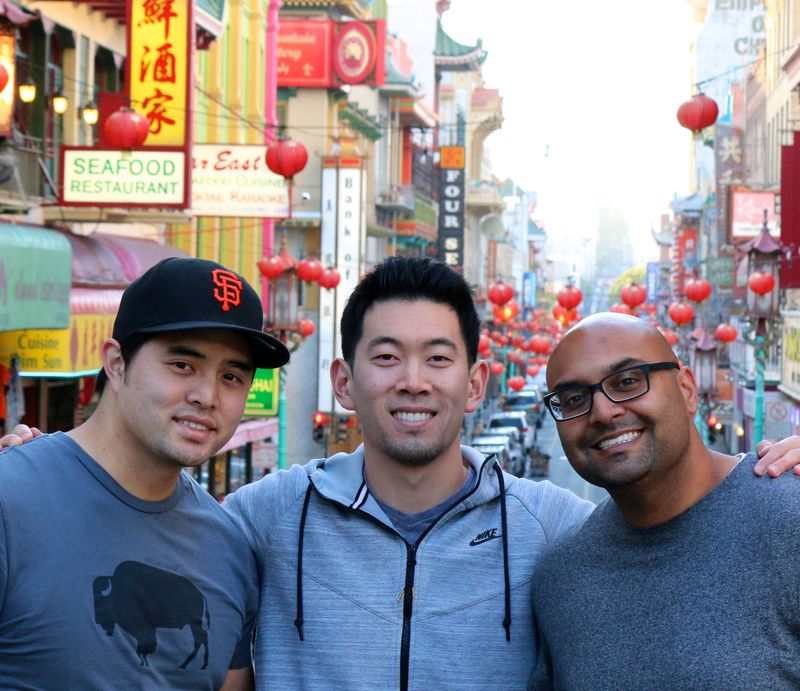 Leather Wallets with a Story

Social Business Editor — July 3, 2014 — Social Good
References: takerecess
Share on Facebook Share on Twitter Share on LinkedIn Share on Pinterest
Take a break from your busy day today with Daniel Zing, co-founder of recess, a brand obsessed with getting leather wallets to be as beautiful and design-focused as possible. recess is currently raising money for their Kickstarter campaign. They've almost reached their goal so, go ahead and support!

Here, SocialBusiness.org gets the goods from Daniel Zing on how the team got started, how they found the right, ethical, suppliers and how he keeps going on a day-to-day basis. Sometimes, as you'll see, creativity is as simple as a cup of coffee.

The business sprouted after Ravi, Tim, and I were shopping for an outfit for Tim for his first date with his now fiancée. We wanted to find a matching wallet for Tim, but it was nearly impossible because the ones we did like were priced between two to three hundred dollars. Thus, we set out to create our own. However, when we searched for a factory in the US to produce our wallets we literally found no factories capable of producing them given the scale and techniques we needed. So we decided to expand our search abroad, but we noted that if we were going to produce abroad, we were going to do it the right way. We then asked ourselves what is the right way? The main thing is working with suppliers who believe in the same ideals, and providing transparency into the entire process. To accomplish this, we’re working on profiling our suppliers and manufacturers, developing what we call “player cards” for the workers who craft the recess goods, and being on the ground when we produce the products to oversee the entire process.

Ravi and I share a passion for leather goods and sneakers. And after leaving a tech startup I worked at with him, we decided to team up with Tim to start recess. Tim had extensive experience working in China for a manufacturer, and prior to the tech startup, I worked as a consultant with some projects for manufacturers in China. Having borne witness to many scenes straight out of a Charles Dickens’ novel, we decided that we wanted to be the seed to change manufacturing practices in places like China and India. Hopefully as recess grows, producing our goods overseas will engender a sense of pride rather than shame. On the flip side, we hope to one day manufacture domestically as well once we have scale.

The inspiration for recess comes from a lot of places, but here are some tidbits. My dad was in the army and was stationed in Germany, so he had a strong affinity for German-designed products. While we were solidly middle class growing up, every once in a while my dad would splurge on a few random things like a Braun waterpik. So every morning I would see this Braun waterpik, and I began to notice how it was designed to be efficient and utilitarian, yet still aesthetically pleasing. In essence, the Braun waterpik is really a metaphor for how we hope to design our products, which is a balance between utility and beauty. As mentioned before, Ravi and I share a love of sneakers, which has helped us think about the function of our products in relation to the human body. I am obsessive about finding the right pair of basketball and running shoes in order to minimize inefficiency in movement. So I try to take that same obsessiveness, and apply it to our designs to ensure that form and function are in harmony.

The main thing I do to be creative is to run and play basketball. There is nothing like getting a runner’s high and having blood flow through your brain to “cleanse” it from all the noise in life. Additionally, basketball allows you to be completely free flowing, spontaneous, and creative in a physical sense, so it really forces you to tap into your brain at a primal level. And I almost forgot... drinking coffee!!!
5.6
Score
Popularity
Activity
Freshness
View Innovation Webinars