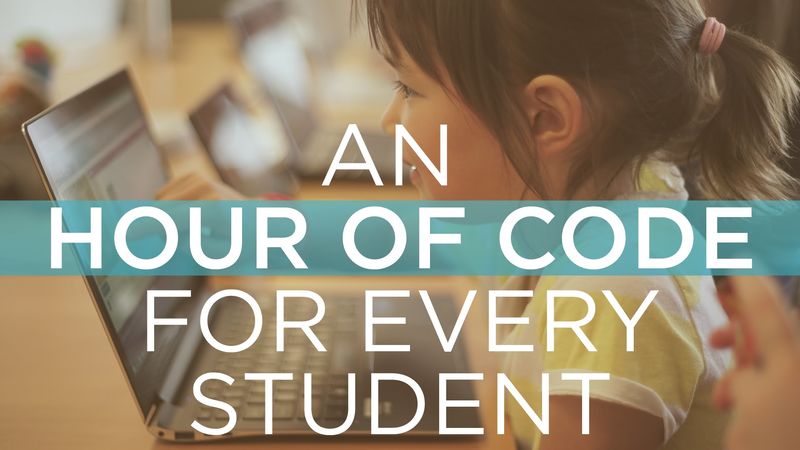 Coding Being Added to Curricula at All Levels of Education

Justin Henderiks — May 4, 2016 — Tech
References: theglobeandmail & blogs.edweek.org
Computer science and coding classes are being added to curricula at all levels of compulsory education, in North America and Europe alike.

It's no surprise that in Silicon Valley, all preK-12 students will be exposed to computer science, but other cities in the US such as Chicago, IL and Phoenix, AZ are following suit. The Canadian province of British Columbia also recently revealed plans to introduce computer science to the curriculum for K-12 students.

Hour of Code is one event that's championing this movement, and allows anyone to run a one-hour learn to code event. Event organizers can choose between the 20 different one hour tutorials that exist for the Hour of Code, some of which involve logic and problem solving exercises without the use of computers.
4.1
Score
Popularity
Activity
Freshness