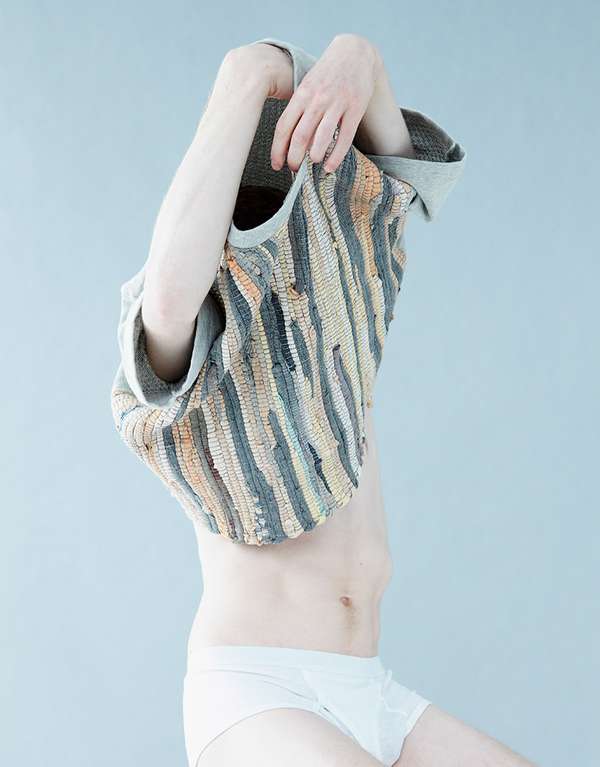 Artfully executed, the striking photoshoot takes inspiration from the fable of the Fossegrim, a Scandaniavian water spirit who is often described as a handsome man, dressed in desirable clothing. This spirit's allure allows him to lure humans into lakes, rivers and ponds.