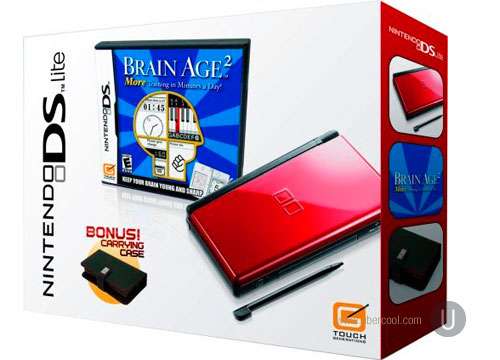 According to Nintendo, all it takes is a few minutes a day to increase your brain power and alertness. The games help exercise the brain with activities and simple tasks, such as calculating a store bill, or even a fun game called calendar count in which you guess the day or date a few days before or after the present day.

The games, apart from improving your alertness, also offer a great way to take that five minute break from work to do something a bit more challenging than routine, brain-numbing work. What more, the game also has a multiplayer mode and even a sudoku mode for lovers of one of the world's most popular puzzle.

Nintendo is not the only company out to tap this market, similar games are also available on your mobile such as Brain Challenge and Brain Juice which are available for the Sony ericcson and other mobiles.
0.8
Score
Popularity
Activity
Freshness
Jeremy Gutsche Keynote Speaker