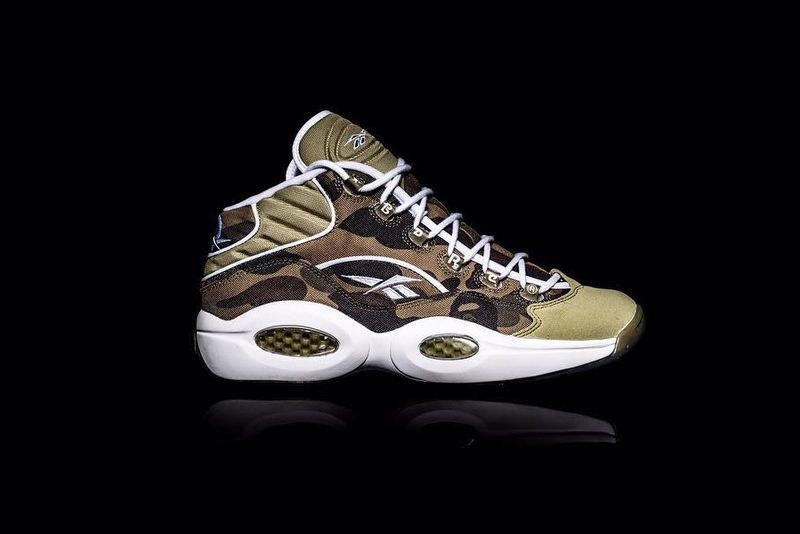 As with many of the pieces that the Japanese streetwear label comes out with, the sneakers are covered in a camouflage print. Meanwhile, Reebok's branding is shown throughout, with its logo appearing in white on the side of the upper, the tongue, as well as the heel.

Although the camouflage pattern takes up the vast majority of the BAPE and Reebok design, it's split up a bit with solid olive tones -- which are included on select parts of the upper. The sole offsets most of this with a stark white, however the military green that's used throughout is brought down to it with a few accents.
4.5
Score
Popularity
Activity
Freshness
View Innovation Webinars