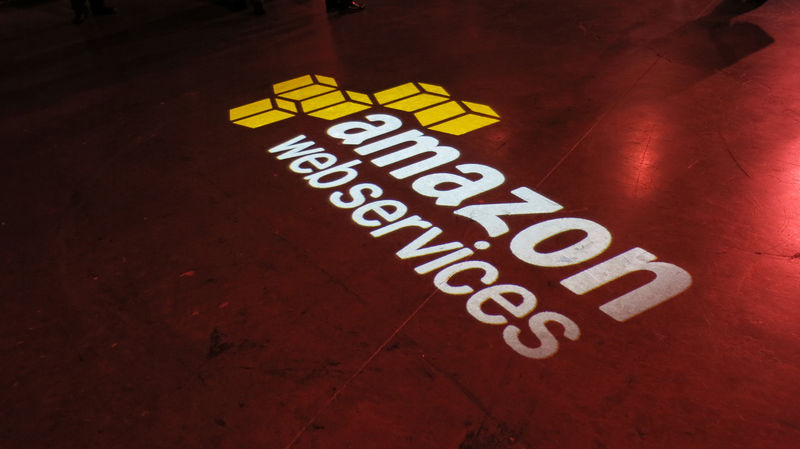 An AWS Chatbot Is Being Beta Tested For Dev Teams

Daniel Johnson — August 1, 2019 — Tech
References: aws.amazon & techcrunch
Share on Facebook Share on Twitter Share on LinkedIn Share on Pinterest
An AWS chatbot will undergo beta testing on the Amazon cloud computing platform. The chatbot will be able to message users on Slack or Amazon Chime to inform them of any potential problems with their AWS resources. An AWS product manager, Ilay Bezdelev, indicates that the rationale for building the chatbot is due to the fact that many DevOps organizations communicate in chatrooms. The chatbot would be able to directly communicate with a DevOps team to notify them regarding the potential problems.

The AWS chatbot functions by integrating itself into the Amazon Simple Notification Service, SNS. This allows the bot to work in conjunction with other AWS services, including Amazon Cloudwatch, AWS Health, Budgets, Security Hub, CloudFormation, as well as Guard Duty. This means the chatbot will function with most AWS services.