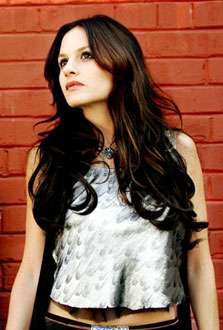 “I’m a straight shooter, I’m going to tell it like I see it, but I’m also going to bring some heart to the show,” DioGuardi said. “I don’t want to make anyone cry. I’m not there to destroy their dreams.”

She was referring to her own hope to become a singer which, upon falter, led to her career as a music writer.

“It’s very hard to tell someone that it’s not going to be their career,” she said. “You don’t want to crush anybody, but if they have some talent, you do want to encourage them to keep going.”

In addition to throwing Kara DioGuardi, 38, into the mix, American Idol has plans for younger, more lively guest coaches, a move they hope will infuse a much needed kick to the show.