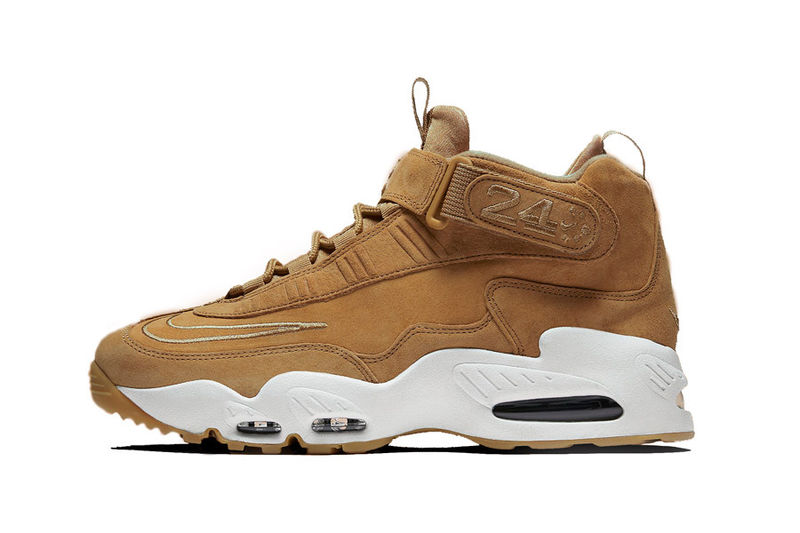 For the latest update, Nike covers the upper of the suede sports sneakers in a light beige tone, which extends all across it -- even down to the tongue, laces and straps. Due to the use of this wheat-like colorway, the new Air Griffey Max 1s are officially dubbed 'Flax.'

Making use of the same thick sole that's usually seen on the silhouette, Nike allows the crisp white of the sole to contrast the rest of the upper to complement it. Meanwhile, the Swoosh logo can be found on the side of the upper near the toe, standing out due to its embroidery in a lighter shade of beige.
2
Score
Popularity
Activity
Freshness
Attend Future Festival