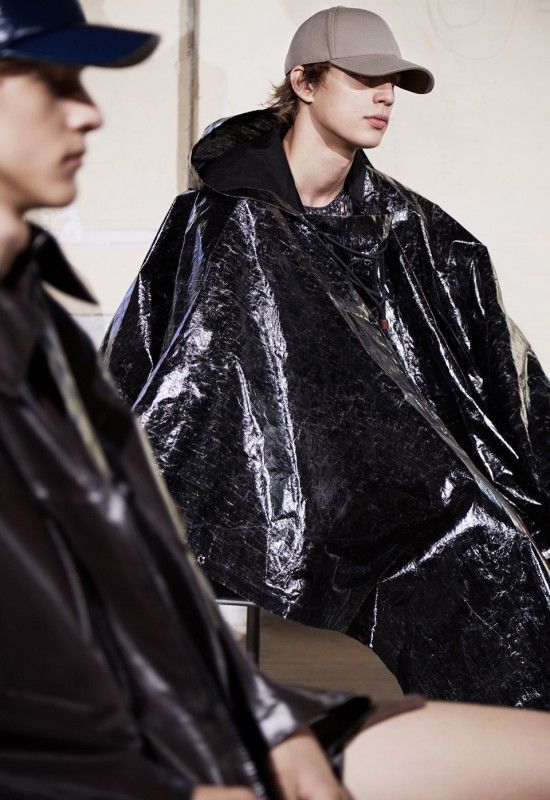 The styles are largely unconventional, with obscure jackets making up the majority of the offerings. It's reported that the designers took ques from camping tents and "quiet Swedish summers" when coming up with the looks. This inspiration is exemplified throughout the lookbook that promotes the new Acne Studios menswear line, which portrays male models nonchalantly slumped on chairs while sporting the vibrant apparel.

Johnny Johansson, the brand's creative director, described the design process behind the collection by saying, "We looked at tents, thought about nostalgia, and also considered how to evolve the waterproof jacket." In addition to the many jackets that are featured, the new Acne Studios menswear series also comes with a variety of rubberized footwear.
7
Score
Popularity
Activity
Freshness
Attend Future Festival Virtual