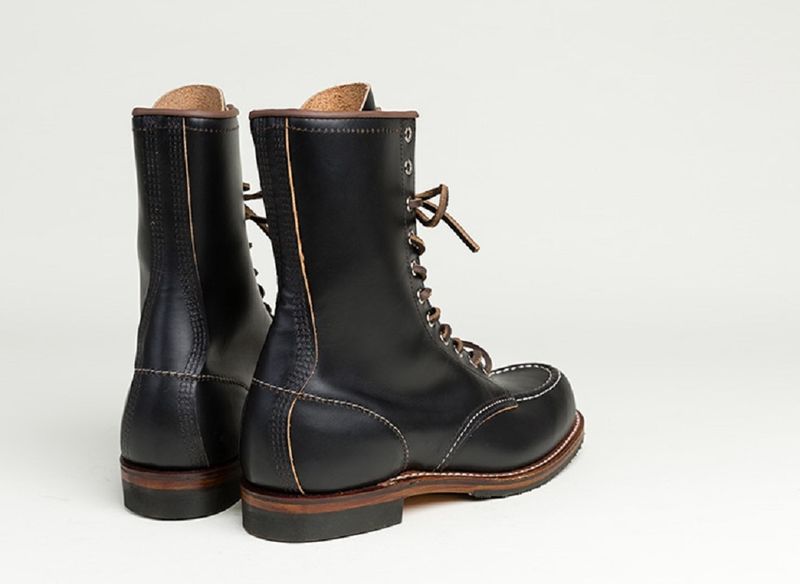 Its very first shoe, 'The Bird Shooter’s Boot,' debuted as the company's first hunting shoe and quickly became one of the most popular hunting boots. Over time, the brand has slightly altered the original shoe, but for its 110th anniversary, Red Wing is recreating the same iconic style with modern technologies.

The 2015 Huntsman boot is made with black Klondike leather and a Gro-cord sole. The Gro-cord sole was originally used to help hunters move quickly through fields, and this functionality is maintained. The shoe also features nickel and eyelets and leather laces.
4.8
Score
Popularity
Activity
Freshness
Get Trend Hunter Dashboard