Xbox Controllers Get Tweaked For Halo 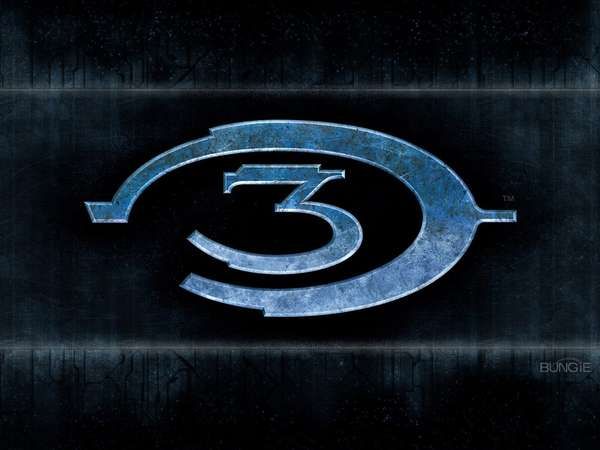 Chris Skleryk — February 18, 2008 — Unique
References: dvice
Share on Facebook Share on Twitter Share on LinkedIn Share on Pinterest
Ever since the Xbox 360 has hit the markets there have been few mods, most of which have been total flops, until now. Head in the Game Controllers have taken the Xbox controller and vamped it specifically for the #1 selling Xbox game, Halo. The present controller layout for the game is practical yes, however it is not being utilized to obtain maximum performance whilst pwning.

To obtain the ultimate ergonomics, Head in the Game Controllers have moved the A, B, X, and Y buttons to the underside of the controller where your fingers would be placed to hold the controller, makes sense no? giving your thumbs a break from stretching out over the game pad and the confidence to know that you won't hit jump instead or reload. Ranging from $70 - $90, it wouldn't surprise me if Microsoft wanted in on this 'why didn't I think of that' innovation.