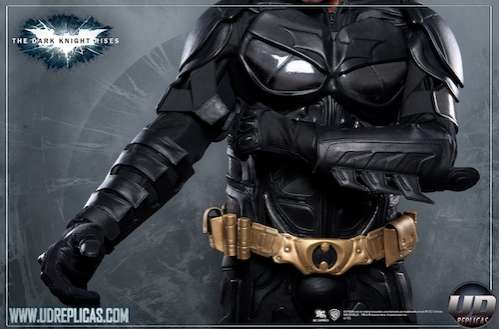 The suit doesn't just resemble Batman's, it looks exactly like it -- down to the very last detail. It's an extremely durable outfit and isn't meant to simply be a costume. It's made from leather, kevlar, CE-approved body armor, with back and should protectors.

On UD Replicas website, it states,"While paying tribute to the on-screen design elements, our suit is engineered for the serious motorcycle rider, offering a level of protection and flare the Dark Knight himself would approve of."

You could even start to fight crime because this suit is certainly not made out of hockey pads.
6.5
Score
Popularity
Activity
Freshness
Access Advisory Services