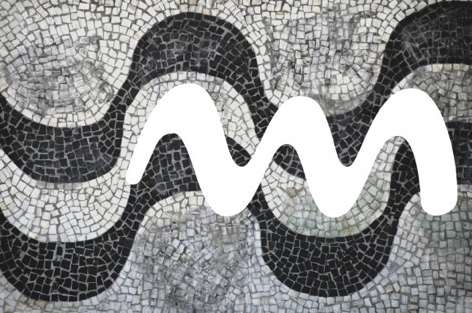 Vivian Lau — July 26, 2012 — Art & Design
References: creativereview & designweek
The buzz of the 2012 Olympics has yet to settle down. London 2012 has not yet begun, and there is already hype for the next games as evidenced by the unveiling of the Rio 2016 official typeface.

The effortlessly smooth and winding font of the Summer 2016 games will be the face of the next summer game's promotional initiatives. The typeface was created by Dalton Maag and his design office, in conjunction with the London 2012 team. The way Maag explains the inspiration for the font is by pointing out the landscape of Rio. The 'R' is said to have come from shape of the Rock of Gávea, while the 'N' and 'M' comes from the designs found in the Copacabana pavement.

Although this may be an embellished PR attempt, it is nice to see that the font has some cultural connection, be it intentional or not.
5
Score
Popularity
Activity
Freshness