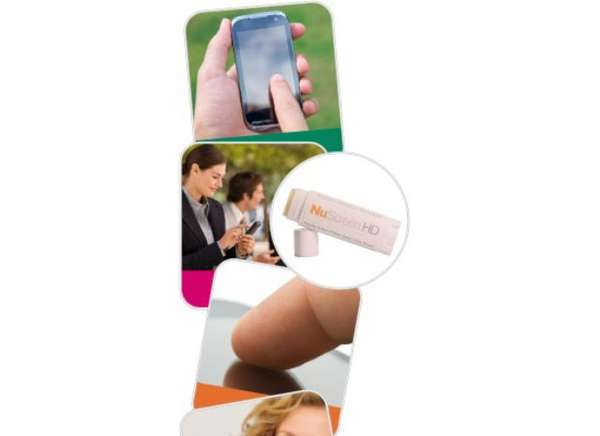 Perhaps the greatest strength of the Nu-Screen HD is its highly portable design. Nu-Screen's chapstick-like design lets you take it with you and apply it virtually anywhere. The makers claim that each stick contains over 100 polishes, which, if true, would be a steal of a deal. The polish is said to be compatible with almost all major smartphone manufacturer phones, including those from Apple, Samsung, Droid and BlackBerry. If you're a smartphone owner who hates having to hide your beautiful iPhone or Droid behind a case, then you should definitely check out Nu-Screen HD.
1.1
Score
Popularity
Activity
Freshness
View Innovation Webinars