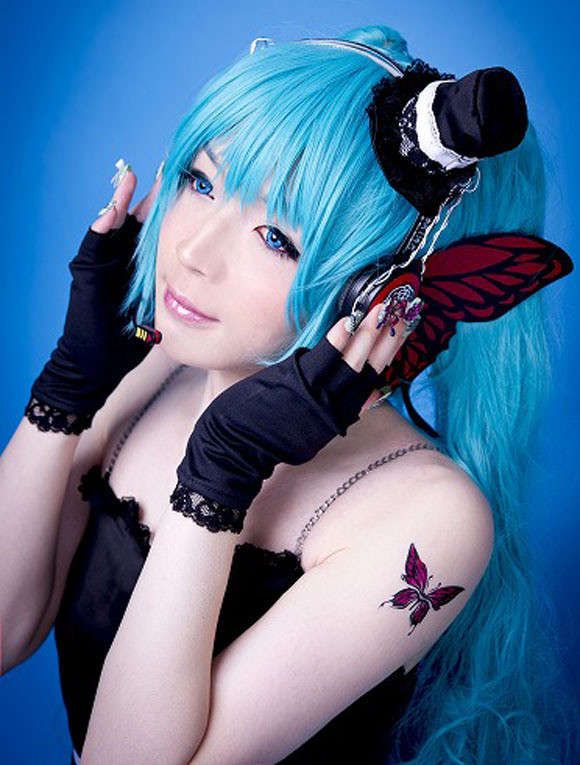 Male to Female Crossplay Photos by Naoko Tatibana are a Taboo

Elise Ying-Hei Ho — November 13, 2012 — Pop Culture
References: taiyodo.in & en.rocketnews24
Share on Facebook Share on Twitter Share on LinkedIn Share on Pinterest
Crossplay is a form of cosplay where someone dresses up as a character of the opposite sex and, though it is often seen at conventions where females dress up as male characters, male-to-female crossplay is still seen as taboo.

Frequent attendees of anime conventions will know that there are certain unspoken rules they must abide by as a courtesy to all other fans: male-to-female crossplay is one of those rules. Japanese photographer Naoko Tatibana, who is known for her creative participation in the LGBT events including transgender model photography, disagrees with this stigma and opened a studio in Tokyo, Japan called Taiyodo, a cross-dressing studio that encourages men to beautify themselves freely. Tatibana expresses that “cosplay is about transformation,” so there should be no sense of shame if one wishes to crossplay for a day.