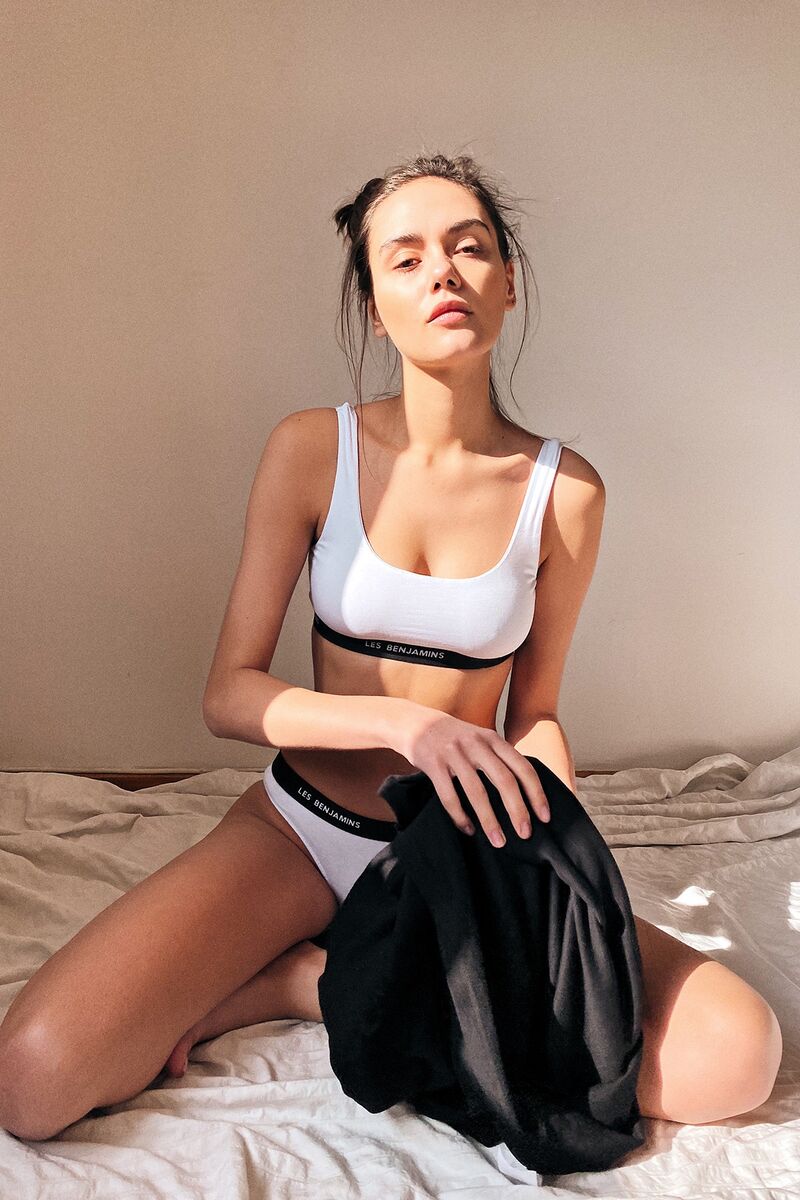 The brand has released bras without underwire, and comfort-first underwear that blend practicality with everyday wear. The sports bras in particular blur the line between fashion and essentials, boasting a look that can be worn effortlessly around the house. The colorways take on an equally subtle hue, including blacks, beiges, greys and more. The line includes pieces for both men and women, and has included boxers and briefs that feature a soft cotton and elastic logo-clad waist band.