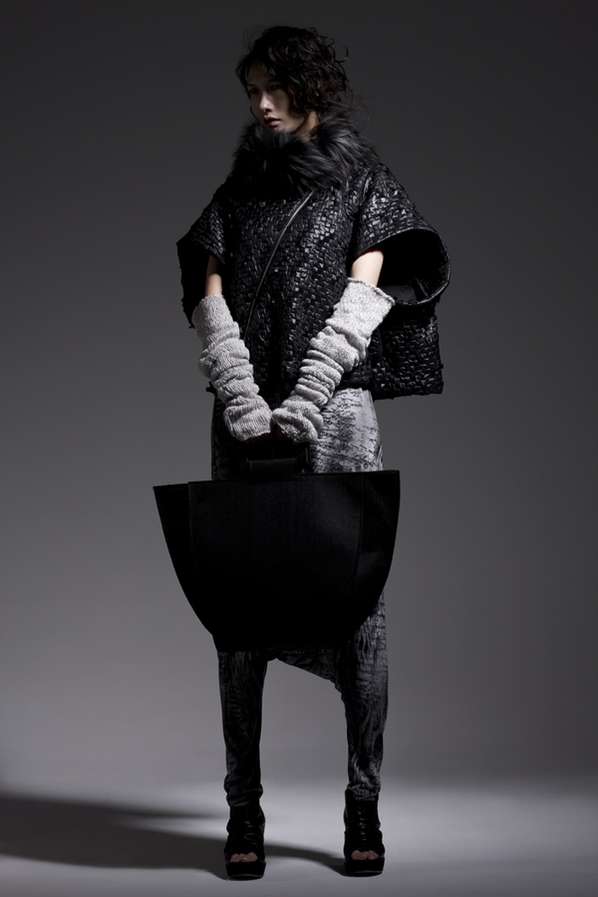 These 'Le Dressing' Looks Work on Many Levels

Vannier is a graduate of L'Ecole de la Chambre syndicale de la Couture Parisienne, one of the most prestigious fashion and design schools in France. Prior to Le Dressing, she worked as a designer for Anne Valerie Hash, Nicolas Fafiotte and CBG-Max Azria group.

Dumas originally worked in Paris as a stylist, doing hair and make up at Jed Root agency. She has also worked for Gucci, Issey Myake and Suzanne Ermann, as both a stylist and PR specialist. Additionally, Dumas has produced advertising and editorial photoshoots and fashion shows.

From well composed shots to original styles, the eclectic skills that Dumas and Vannier bring to Le Dressing is evident in this series.
3.4
Score
Popularity
Activity
Freshness
Get Better and Faster