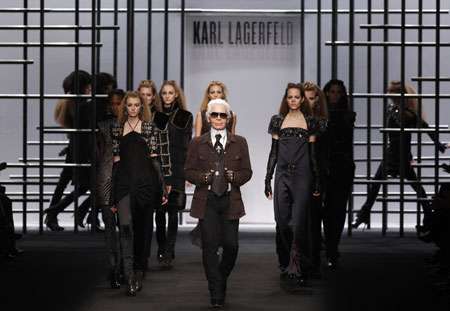 Geebee Micro — March 10, 2009 — Luxury
References: news.xinhuanet
Karl Lagerfeld unveiled his winter 2010 ready-to-wear collection in Paris, and the German designer didn’t disappoint as he presented unique, fur-covered helmets that will give women a new raison d’etre to wear it.

Thinking of women who drive scooters everywhere in Europe, Lagerfield also included an iPod accessory that allows the wearers to tune in while they ride about.

The helmets were made by Ruby of France, and commented on his reasons behind the creations saying, “Now everyone is on scooters, even chic women, so we had to do the helmet.”

Without a doubt they were the most talked about part of the collection.
1.7
Score
Popularity
Activity
Freshness