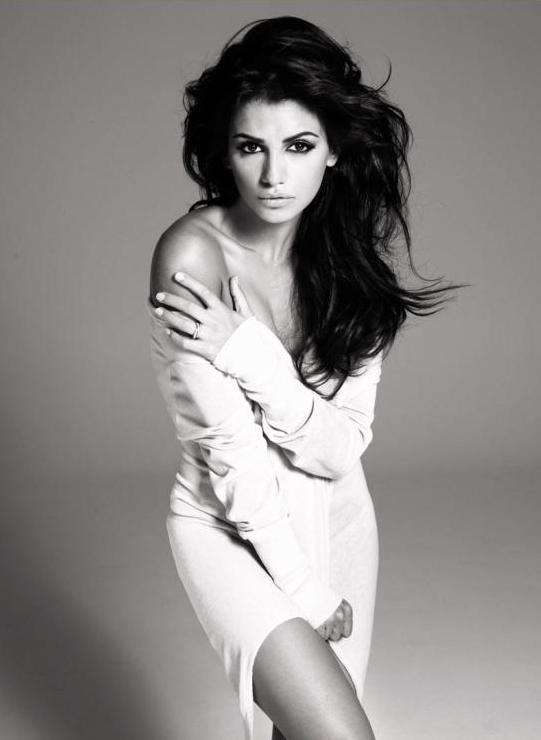 Mango, which has more than 1,100 shops in 90 countries, is serious about its Iran invasion. Another two stores, one in Kish Island and another in Tehran as well, will soon follow.  Over the next 5 years, Mango plans to open 10 more stores in the cities of Isfahan, Mashhad and Shiraz.

As for Iraq, Mango will open a store in the northern city of Erbil in December. The choice of the Kurdish city in the north can be attributed to the relative peace and safety in that area, away from the usual violence in the capital Baghdad.

Mango opened its first store in the Middle East back in 1997 in Kuwait.

Movie star Penelope Cruz and her sister have designed collections for Mango in the past couple of seasons, check out the gallery for some of their ads.
3.4
Score
Popularity
Activity
Freshness
Access Advisory Services