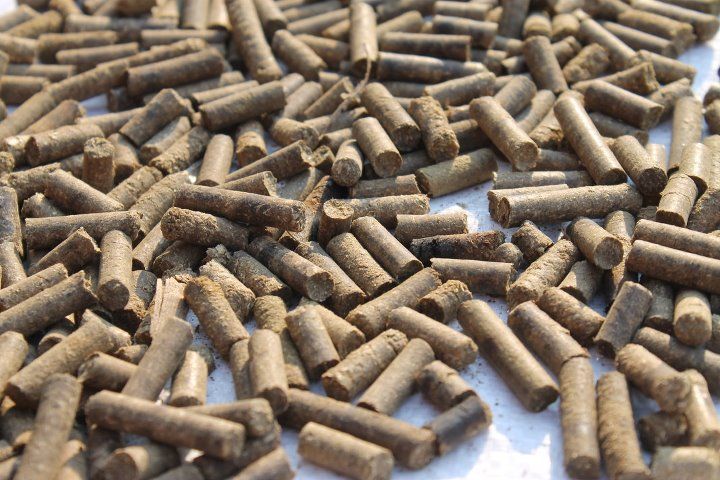 Inyenyeri plans to sell LuciaStoves to Rwandans living in urban areas and simultaneously giving them away to rural Rwandans. The majority of rural Rwandans are currently collect biomass like twigs and leaves to cook with, Inyenyeri takes that and crowdsources it while offering free fuel pellets in return. In the first year, a program like this will save urban consumers approximately $80 on cooking fuel, an amount which will increase as time wears on.

"[C]onsumers ultimately will be able to return biochar to Inyenyeri as proof that they’ve been using the LuciaStove and receive credits that can be used toward solar lights, rechargeable batteries, school vouchers and more," says Springwise.

As stated on the Inyenyeri website, the vision of the company, which launched in August 2012, is the following: "We envision zero indoor air pollution, zero tree cutting for cooking fuel, and zero poverty across Rwanda and beyond by 2020." Founded by Eric Reynolds, Inyenyeri not only partnered with WorldStove for the LuciaStove and fuel pellet factory in Gisenyi, Rwanda, but also partners with the Rwanda Red Cross to further its impact.

"Inyenyeri" comes from the Kinyarwanda word for "star," this model has potential to create positive social and environmental change in Rwanda and potentially transportable elsewhere.