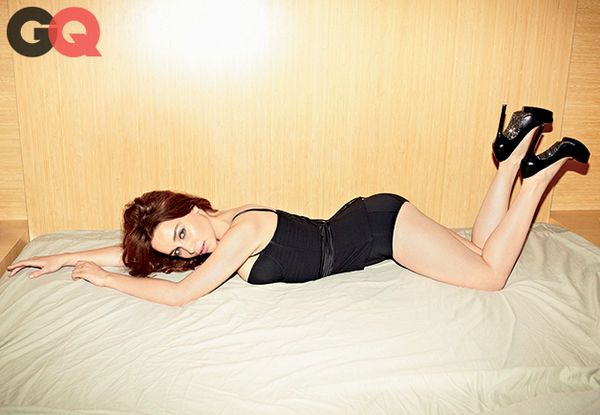 These Game of Thrones GQ Photos Dress Down the Fantasy Stars

The GQ shoot starred several of the popular actors and actresses from the Game of Thrones series, including Emilia Clake, Jack Gleeson, Nikolaj Coaster-Waldau, Kit Harrington and Peter Dinklage. The actors all pose separately in a series of photographs that depict the iconic television celebrities doing seemingly normal day to day activities with a high-fashion twist. In one image, Clarke, also known as Daenerys Targaryen, poses in a seductive lingerie with black platform heels as she hangs out in a boudoir. In another image, Waldau, who plays Jamie Lannister, poses at a cafe touching a blonde model's leg as he enjoys a fun date.
6.8
Score
Popularity
Activity
Freshness
Get Better and Faster