Future Visioning: All Will be i 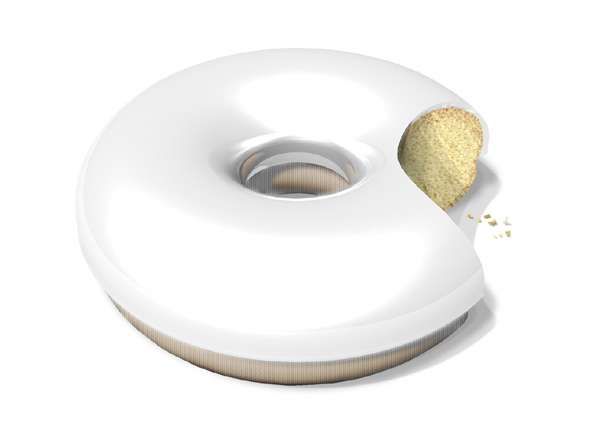 Implications - Some companies, like Apple, Coca-Cola, LEGO, or Marlboro, have extended their influence beyond their initially intended industry, solidifying themselves as pop icons. Though this is what every company is created in hopes of achieving, there is still some backlash. Companies would be wise to take criticism and parodies with a grain of salt, as it truly is a sign that they have reached iconic status.
0.7
Score
Popularity
Activity
Freshness
Get Better and Faster

27 iPod Namesakes
Innovations Branded With an 'i', from iBlinds to ibreath