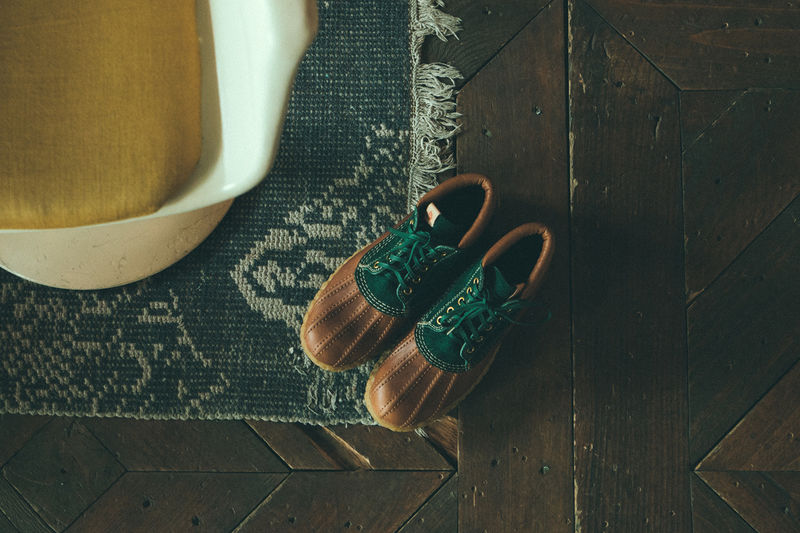 Riley von Niessen — September 5, 2016 — Fashion
References: notre-shop & hypebeast
Visvim, a high-end men's apparel brand that was founded by designer Hiroki Nakamura and based in Tokyo, Japan, is set to update its listings with an eclectic collection of fall footwear.

The styles are diverse, however its high-top sneakers are constructed with a clear inspiration from Converse -- with thick white soles and a wool upper that's similar in appearance to the canvas that's often used. A deep green and black plaid pattern covers the upper of this model, giving it a look that likens it to the colder seasons instantly.

Meanwhile, another model from the brand revitalizes the moccasin-like sneakers that have generated much popularity for it. In addition to this is the 'ECOY DUCK MID-FOLK' -- a sleek weather-resistant boot that adds to the fall footwear collection's functionality.
5.8
Score
Popularity
Activity
Freshness