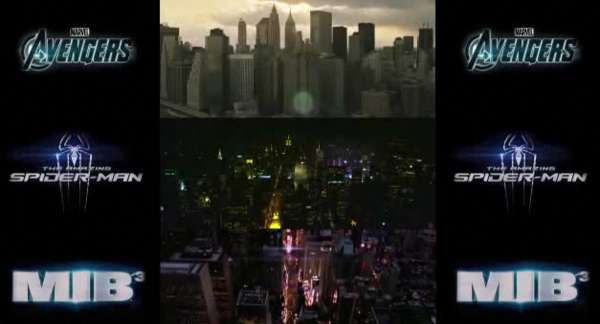 Romina S. Cortellucci — August 6, 2012 — Pop Culture
References: FunnyOrDie & complex
During the summer, it’s easy to find yourself watching big-budget blockbusters that give you a deja-vu feeling, which is no surprise after watching this ‘Every 3D Movie is the Same’ video by comedy website Funny or Die. This hilarious video shows how the past two years’ worth of 3D movies are astonishingly similar.

The films in the clip include The Amazing Spider-Man, Battleship, Transformers, Men In Black 3, Ice Age, Brave and Avengers. Using the trailers from these films, it appears as though all these films are clones of each other, whether it be the imitative cinematic shots or the derivative ways by which the films make things fly at the screen.

The message here is that there’s probably no reason to waste your money on more than one ticket, because as the Funny or Die website states, “if you see one 3D movie this summer, you’ve seen them all.”

Rad Superhero Rides
The Iron Man Scooter is Worth Marvelling Over