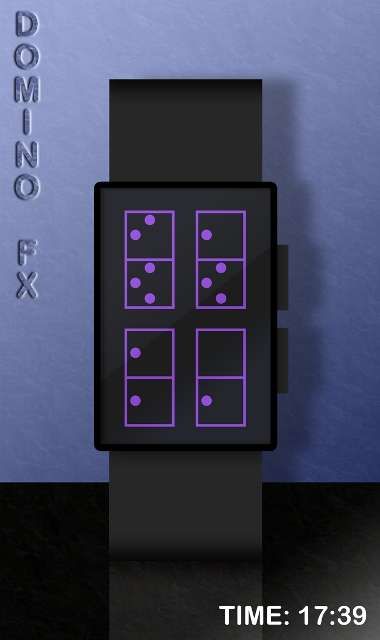 The Domino FX Watch is a Unique Concept

Michael Hines — December 14, 2011 — Fashion
References: tokyoflash & technabob
Share on Facebook Share on Twitter Share on LinkedIn Share on Pinterest
The Domino FX watch is a creative concept straight out of the Tokyoflash Design Blog. The Tokyoflash Design Blog is a place where enterprising watch designers can post their creations. If the watch gets enough attention and love from the Tokyoflash community, then it has a shot at going from concept to reality.

The Domino FX watch was designed by Alex from Australia, and the watch uses dominoes to tell time. Telling time on the watch isn't as easy as it appears. Each domino is actually a digital eight, with each dot appearing next to it indicating what line should be eliminated. The watch definitely seems like it would take a little getting used to, but it's hard to deny the appeal of a sleek black watch with colorful dominoes as its face.
1.3
Score
Popularity
Activity
Freshness
Get Trend Hunter Dashboard