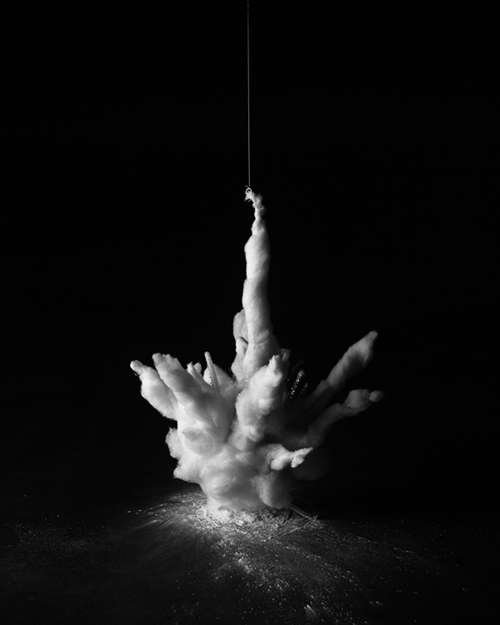 Chaology by Tess Hurrell is Inspired by Photographed Explosions

Chaology by Tess Hurrell specifically references events such as "Hiroshima, nuclear tests, and the space shuttle disaster as well as burning oil and white phosphorus bombs," according to her site. Each artwork features stunning detail. Although the photos are based on a simple concept, each image in the series Chaology by Tess Hurrell is very powerful. As her title suggests, each model is like a study of the chaos theory, which is captivating in and of itself.
2.8
Score
Popularity
Activity
Freshness
Attend Future Festival