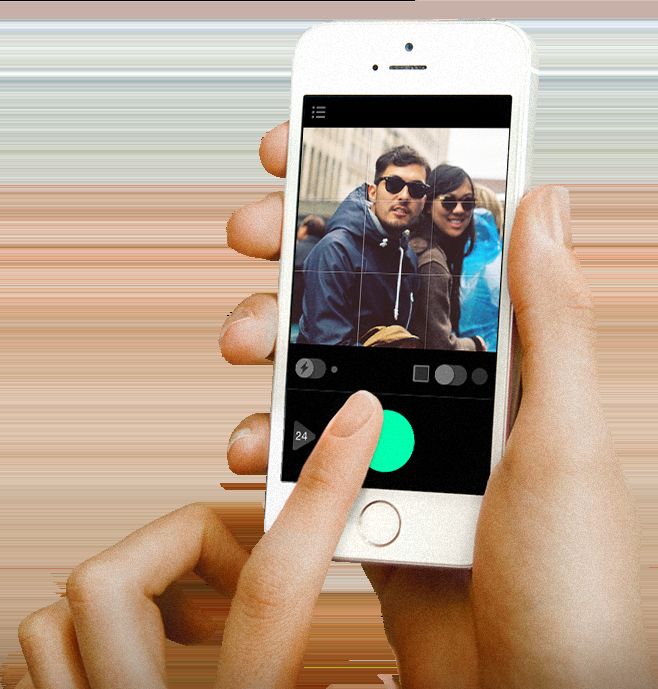 The Nostalgic WhiteAlbum App Stands Out Among Other Camera Apps

WhiteAlbum lets you take 24 pictures. Every time you take one, it disappears into the film roll so you can't see it. Once you have taken exactly 24 snaps, you will be mailed the developed pictures and you can finally see how they turned out. Your printed photos will have a cool, Polaroid-like layout that will cost (with delivery included) $20.

Even though there are other camera apps inspired by the digital camera, such as 1-Hour Photo, this iOS photography app is clearly a stand-out.
2
Score
Popularity
Activity
Freshness
Attend Future Festival