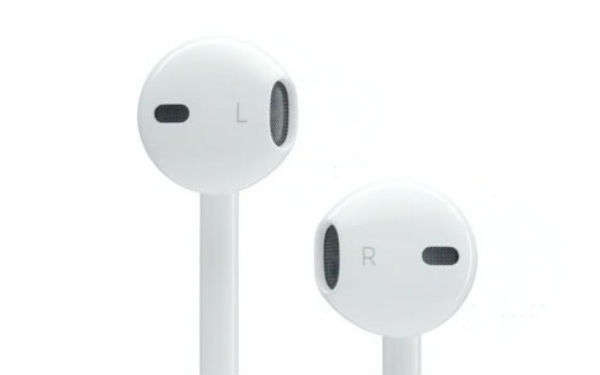 Wes Walcott — September 13, 2012 — Tech
References: apple & mashable
Share on Facebook Share on Twitter Share on LinkedIn Share on Pinterest
Featuring sound ports integrated into both the sides and the stem, the EarPods from Apple represent a significant upgrade to the in-ear headphone. After three years of research and development, Apple is confident that the audio quality of the EarPods will be able to compete with high-end headphones that cost hundreds of dollars more.

To perfect the design, developers took 3D-scans of hundreds of different ears to determine what would be the best shape to fit a wide range of ears. In the end, they settled on a round pear-shaped design that, according to a video released by Apple, rests comfortably in the user's ears, but doesn’t create a seal the way most other in-ear headphones do.

There are also vents on the side of each EarPod that allow air to flow through the stem, effectively transforming it into an acoustic chamber.

The EarPods are available now in the Apple Store and will also be included with the iPod touch and iPhone 5.