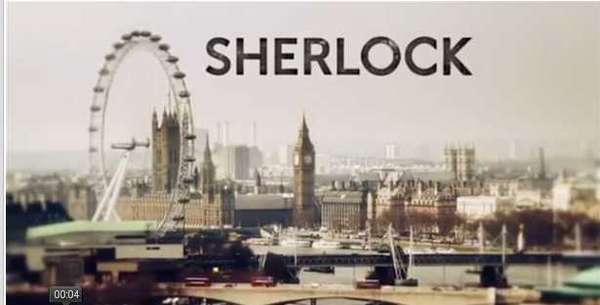 What stumps the intelligent man is the final clue, where he cannot deduce which TV show has a character who “doesn’t eat or shower, is hyper perceptive yet is ignorant and almost contemptuous of social norm, has only one friend whom he treats like absolute human garbage” belongs to.

As Sherlock repeats the clues from his impeccable memory, Watson begins to notice his friend’s untouched food and greasy hair. Narcissistic and self-obsessed, the detective never realizes that the grungy arrogant clues are all directed at him.
0.6
Score
Popularity
Activity
Freshness