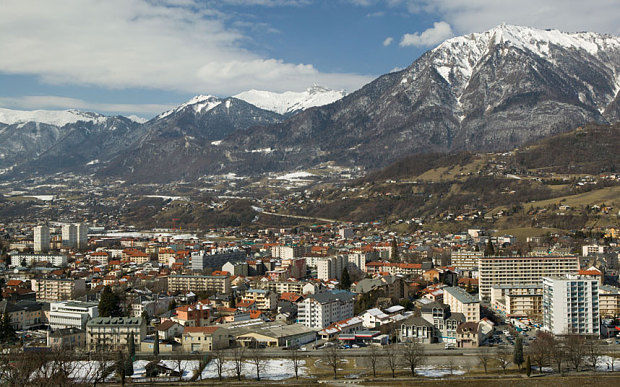 Alyson Wyers — December 29, 2015 — Eco
References: telegraph & magazine.good.is
After the recent climate change conference in Paris, it is clear that cities are playing an important role in reaching national targets, and beaufort cheese could be part of the answer. A small city in the Savoie region of France is using the dairy product to generate electricity. In Albertsville the fromage variety is being used in a newly opened power station to provide power to hundreds of homes.

This is possible due to methane gas-releasing whey, which is also found in natural yogurt. The liquid byproduct is being collected from a local Beaufort cheese factory and added with bacteria to fast-track the fermentation process (which is when the methane is released).

While large scale implementation is still far off, the use of cheese as green energy could be a real possibility.
1.4
Score
Popularity
Activity
Freshness