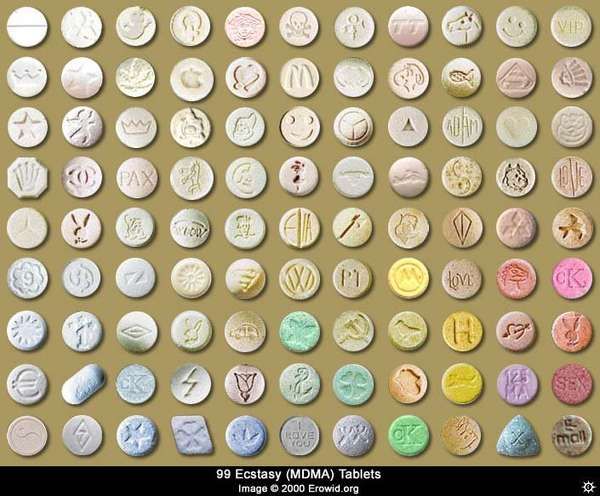 Gamespot tells us that hijacked brands have been around for a while, "One of the more famous examples of logo-theft were the 'Mitsubishis' that were popular among West Coast clubs during the mid and late 1990s. Now, it appears the latest corporate brand that has been appropriated by drug dealers is one well known to gamers."
6.2
Score
Popularity
Activity
Freshness
View Innovation Webinars