Selling Vehicles at Big-Box Stores
Next
Set of
Related
Ideas 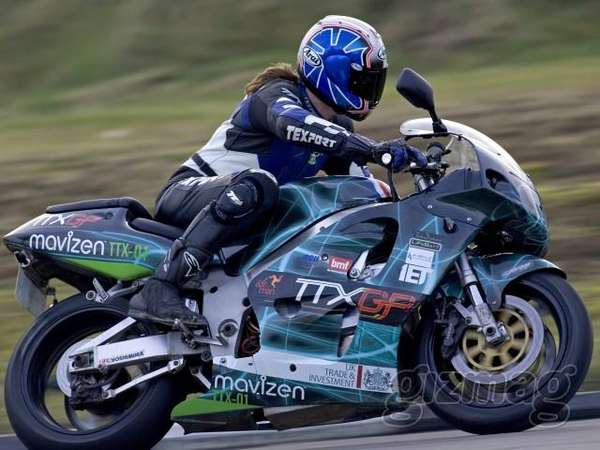 The events founder, Azhar Hussein, designed a bike (dubbed the TTX 01) in honor of the event.

The full-battery powered TTX 01 is said to surpass speeds of 100 MPH. The better part? It makes no noise. During the test runs of the prototype as the bike continued to pick up speed, the sound that you might expect from the bike is said to have not existed.

“As I glide past a people carrier at 70 MPH on a silent motorcycle, it’s hard not to wonder if I’m involved in something very special,” Motorcycle writer and TTX 01 Test Driver, Stuart Barker explains.

Although a decent running (based on the model of a ‘97 Suzuki bike) 750cc and completely battery powered bike wouldn’t be your first choice of motorcycle, it might be your second.

Azhar Hussein hopes the bike is in production within 1-3 years.
1.1
Score
Popularity
Activity
Freshness
Get the 2021 Trend Report FREE