The Globe and Mail:Trend Hunter's Shelby Lee Walsh Talks To Natalie Gluic From Smells Like Canada 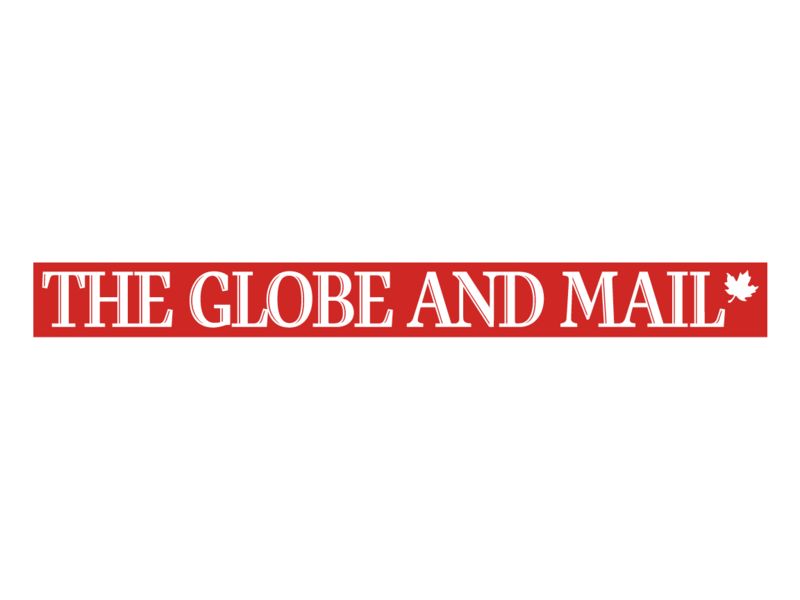 Misel Saban — March 26, 2015 — About
References: theglobeandmail & theglobeandmail
Share on Facebook Share on Twitter Share on LinkedIn Share on Pinterest
Gaming often receives a bad rap among parents as a source of enjoyment and not much else but as Trend Hunter President Shelby Walsh points out, several brands are leveraging gaming to help manage health. Coined by Trend Hunter as Gamified Ailment, entertainment and gaming apps can be used to render daily health-improving routines much more enjoyable.

Adding gamification to health practices is a great way to give kids and adults alike more incentive to look after their well-being in a fun and enticing way. For example, apps like the Alvio respiratory app encourage children with asthma to practice breathing techniques by using their breath, smartphone or tablet and the Alvio game controller by turning the mundane task into a fun fish game. As Walsh puts it, "This pivot is helping to reframe the chore of illness maintenance to entertainment."

Saving lives with smartphones? Game on

"Gaming gets a bad rap among those who weren’t born with a smartphone in their hands and a computer on their lap. While there has been an endless cue of articles urging millennials and Gen Z to unplug and get back to living “real life,” now that may come at the cost of their health.

Games are no longer just a passing round of Angry Birds while waiting for a friend or something for an intense few gamers who obsess about World of Warcraft. Now, games are improving people’s quality of life and even saving lives of both young and old.

TrendHunter.com has studied over 250,000 ideas, all of which are evaluated by a 100 million-person focus group. This focus group has shown substantial interest in what Trend Hunter calls ‘Gamified Ailment’ in recent months. Every chronic illness – from diabetes to alzheimer’s disease and cancer – is being flipped upside down as applications begin to flood the market with the purpose of making health management not only easier, but enjoyable."

The Globe and Mail: Shelby Walsh Article on Design Trends