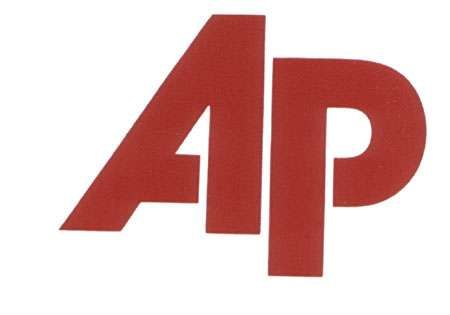 Below are some quotes from the article:

“People are pretending to be Sarah Palin and spotting her in places that she’s not,” said Jeremy Gutsche, who tracks trends for the online magazine TrendHunter.com. “The world has, as we put it, Sarah Palin fever.”

No other politician compares to Palin when it comes to Internet popularity, Gutsche noted. Palin even beat out Britney Spears on the number of Google searches the day after the MTV Video Music Awards, according to Google’s Hot Trends.

Gutsche thinks the fascination stems from her relatability and the fact that she doesn’t look like a typical politician - so she might look like your neighbour, instead.
3.9
Score
Popularity
Activity
Freshness
Get Trend Hunter Dashboard