BNN: Jeremy Gutsche and Trend Hunter on Facebook and Teenage Rebellion
Next
Set of
Related
Ideas 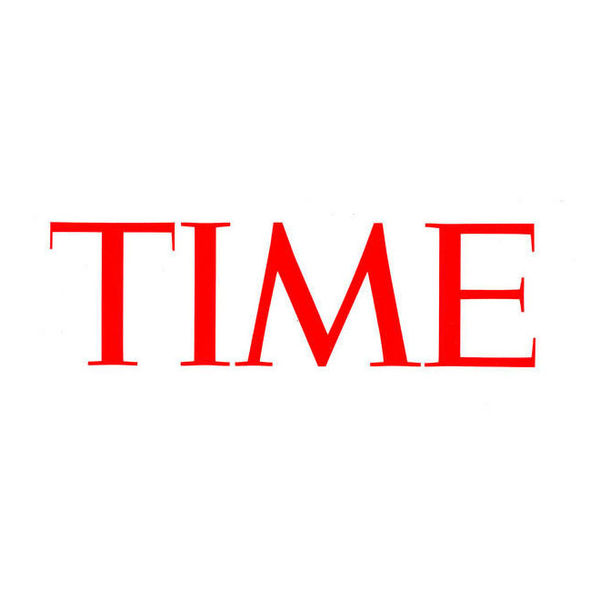 Jaime Neely — January 2, 2014 — About
References: ideas.time
Share on Facebook Share on Twitter Share on LinkedIn Share on Pinterest
Trend Hunter's President Shelby Walsh was interviewed by Time Magazine right before the 2013 holidays to discuss the undeniable -- and continuously growing -- popularity of ugly holiday sweaters. There is no denying that Instagram accounts all over the globe featured pictures of the tackiest and most over-the-top Christmas-themed jumpers before the year's end, but what is it specifically that is so appealing about them?

According to Walsh, the geeky and self-mocking elements of ugly holiday sweaters are two of the main reasons. The act of "glamorizing awkward" by trying to find the tackiest sweater within a social group can also be attributed the growing phenomenon. Walsh states, "These sweaters are getting tackier and tackier. It’s almost a competition to see who can make the most fun of themselves."

That ugly Christmas and holiday sweaters also boast characteristics of nostalgia is another a big reason why people feel totally comfortable wearing these outlandish outfits.

Now ugly sweaters are so mainstream that the Whole Foods of Boston held the “tackiest holiday party of the year” last week. Bank of America released a commercial this season in which a couple used the cash back from their credit card purchases to throw an ugly sweater party. Coke Zero sponsored an Ugly Sweater Generator website this fall in which participants had the opportunity to design their own hideous garments. The company hired knitters to make the 100 most popular designs.

So why do we love ugly sweaters so much? Well, besides being warmer than sparkly holiday tank tops, they’re fun in a geeky sort of way, explains Shelby Walsh, president of Trend Hunter, an agency that follows social and cultural trends. “What we’ve found is that glamorizing awkward has become the new cool,” she says, referring to the popularity of the Facebook favorite awkwardfamilyphotos.com. “These sweaters are getting tackier and tackier. It’s almost a competition to see who can make the most fun of themselves.”

The Globe and Mail: Shelby Walsh and Trend Hunter on Summer's Hottest Memes