The Google Video Store. What's Next? 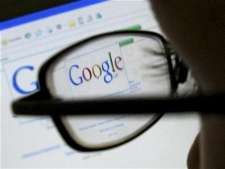 
Google Video Store will include popular prime-time and classic hits from CBS, a full slate of this seasons' NBA games as well as all-time memorable games, music videos from (the controversial) Sony BMG, Charlie Rose interviews as well as news and historical content from ITN.


"Google video will let you watch lots of high quality video on the web for the first time. You can search and browse, and we make it fast and easy for you to watch," said Larry Page, Google's co-founder and president, Products.
2.8
Score
Popularity
Activity
Freshness
Get the 2021 Trend Report FREE