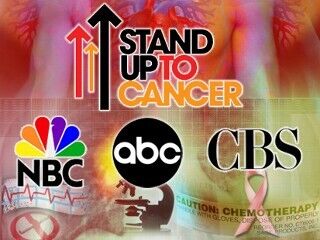 Hosted by the Entertainment Industry Foundation, the goal was to raise funds specifically for the development of experimental cancer therapies.

In addition to the Hollywood cast, both McCain AND Obama also appeared.

Unlike traditional campaigns, the event was simulcast on ALL three networks.

In short, the telethon was an innovative, groundbreaking campaign with groundbreaking results.
2
Score
Popularity
Activity
Freshness
Get Better and Faster